Jason Otto is a Northwest contemporary artist. His main medium is acrylic on canvas. Lively brush strokes and energetic compositions distinguish his works.

Otto emphasizes design and color in his paintings. For him, it’s not just about recreating a scene on canvas, it’s about expressing an energy and mood through design and discovery. “The scene being painted becomes a vehicle for doing exciting things with paint and composition. My artwork is an interpretation of what I see and the drama it expresses.”

He has called the Northwest his home for over 30 years. He is retired from Boeing, where he worked as a computer software engineer. His father, Curtis Otto, was a prolific artist in Southern Oregon and Northern California.

His subject matter is diverse but includes a number of local themes such as Northwest ferries, lighthouses, beaches, and some very unique paintings depicting the Boeing aerospace manufacturing facility.

Otto has shown his work at a number of venues including the Future of Flight Museum, the Lynnwood Convention Center, the Schack Art Musuem, Fresh Paint, Art by the Bay, the Everett Art Walk, and the old Longacres race track, to name just a few. 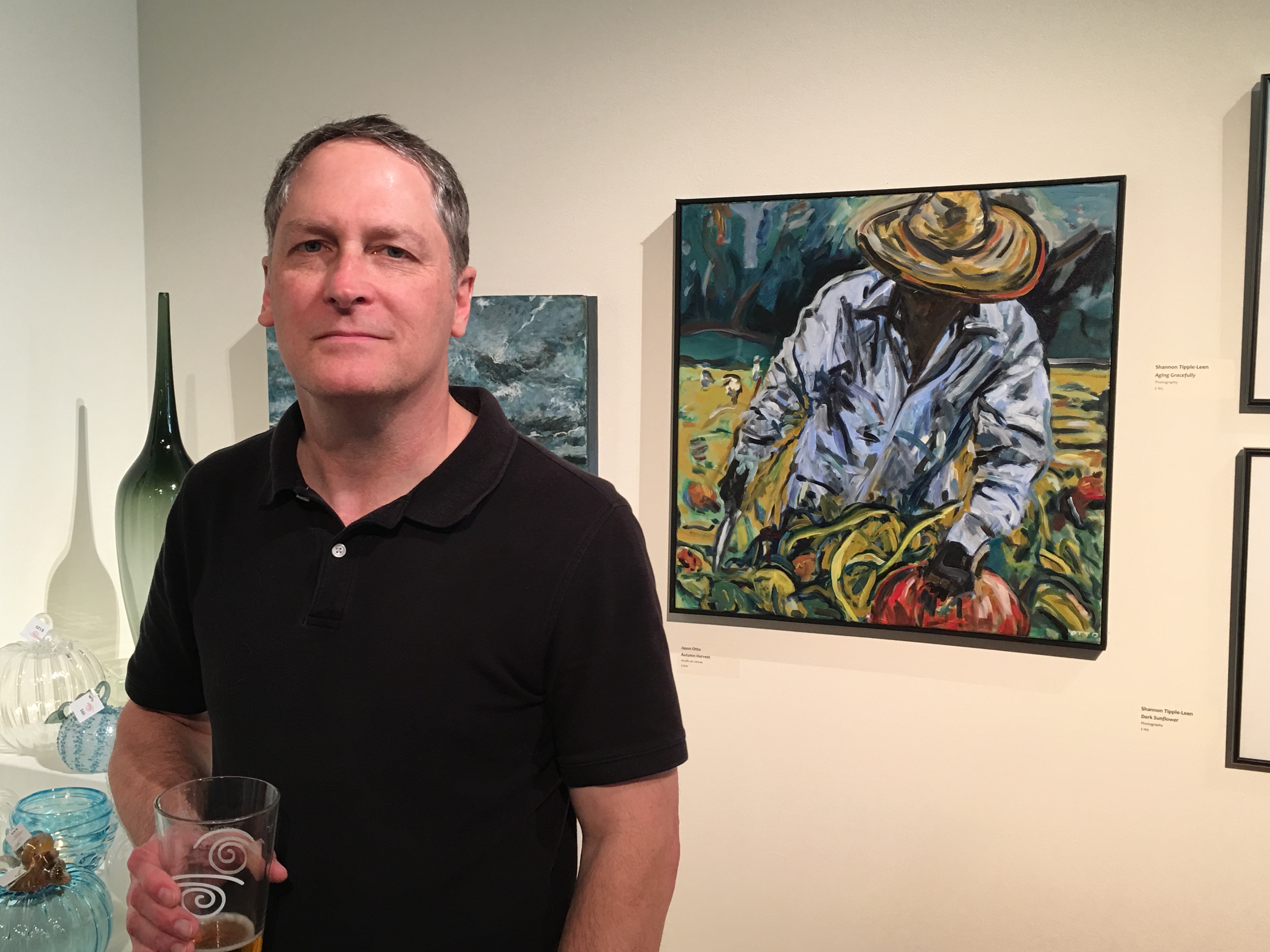